Hey everyone. Well, here I go with my first blog!

I’ve been spending the past several Sundays teaching on what it means to be a disciple. To be more succinct, what does discipleship look like? After all, Jesus’ closing words were a command to “Go and make disciples of ALL nations.”

The word ‘nations’ comes from Geek word “ethnos”, which means ethnic groups. In light of all the anger and racial violence going on in our nation today and all around the world, this command takes on new dimensions. While I believe it does literally mean to go out into other countries around the world, could Jesus possibly be also saying “Let’s reach people who are different from us?” I think Jesus was looking to both.

I personally have been in forty nations in the world and ministered in most…sometimes smuggling bibles into countries where Christianity is illegal! So, I’ve taken this command literally.

Are you yourself a disciple? Are you obeying ALL the commands of Jesus? If yes, that’s wonderful! 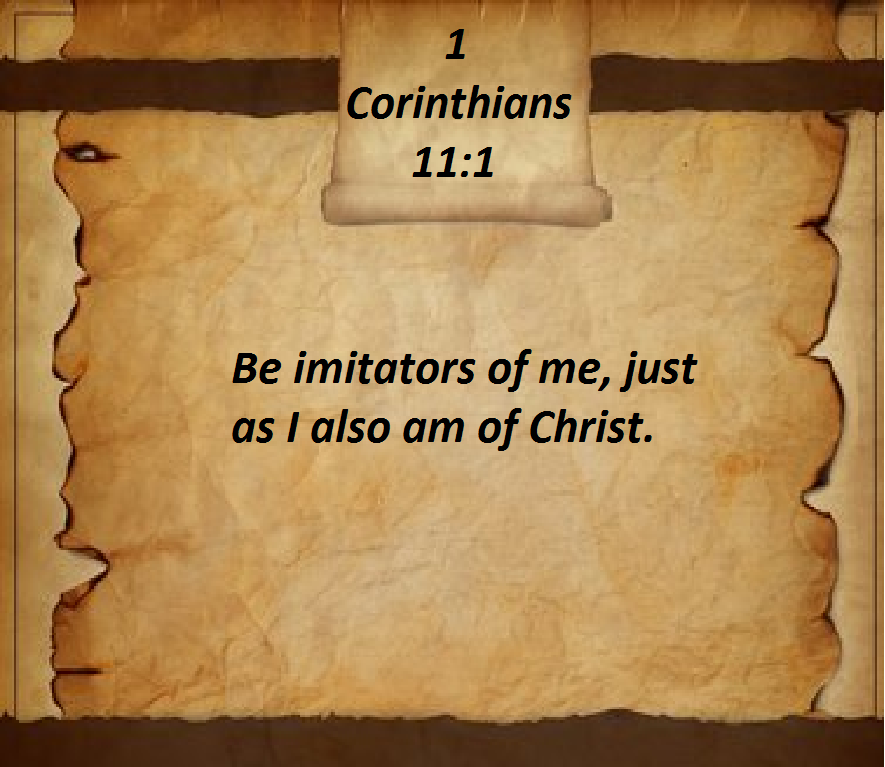 Now here’s my second question. Are you multiplying and duplicating yourself? Are you making others like you? Not personality-wise but function-wise. Jesus said “When you’ve seen me, you’ve seen the Father”. The word Christian can be interpreted “Little Christs; anointed ones.”

The Apostle Paul encouraged people to imitate him. Here are two different versions of 1 Corinthians 11:1:

“Imitate me, just as I also imitate Christ.” NKJV

Can we all say that?

On Sunday, July 19th, I talk about how leading by example is the most powerful form of discipleship and leadership. Wow! Check out the message and let’s declare together: